According to a report from Korean news organization The Chosun Ilbo (via BGR), Samsung executives are set to meet on December 17th and 18th this year, in order to discuss the company’s strategy in ongoing patents war with Apple. 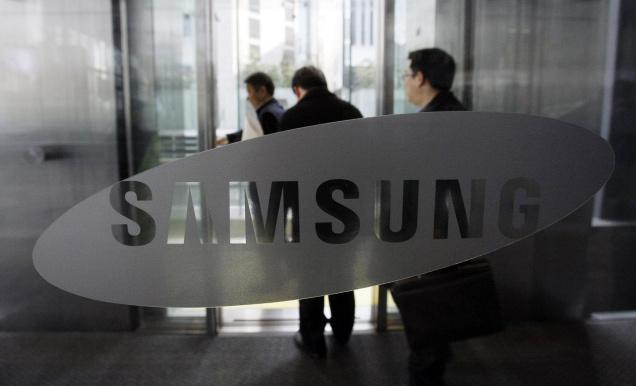 The report claims that approximately 200 company executives will come together to discuss Samsung’s policies and the landscape in 2013. The main focus will reportedly be Korean tech giant’s war with Apple, which the company recognises as the biggest threat to its current wave of success.

“In previous years, the annual global strategy meeting often set business goals for the following year,” the report stated. “But this year’s meeting will most likely set quite new guidelines for the tech giant’s worldwide sales network.”

The Chosun Ilbo also noted in its report that Samsung recently fired its vice president “in charge of matters relating to Apple,” and then raised prices of processors used by Apple in its iPhone and iPad lineups.

Samsung may be enjoying great success for the past one or two years, a constant competitive threat from Apple however looms over the company’s future business.

As part of its continuing production diversification initiative, Apple has ordered for a portion of its AirPods and Beats headphones to be manufactured in India. Apple has begun to double down on manufacturing its devices in India. As a way to lower its dependence on China, Apple has made an order to its suppliers to...
Steve Vegvari
12 hours ago