Turns out Apple cannot distance itself totally from Samsung when it comes to its supply chain. In the battle to raise funds, Apple’s supplier Sharp has agreed to sell a 3% stake of its business for $110 million to Samsung Electronics Co., the Wall Street Journal reports.

“The investment is set to fortify the partnership between Samsung and Sharp and also lay a firm foundation for Samsung to secure a steady supply of LCD panels from diversified sources,” the South Korean company said in a statement. 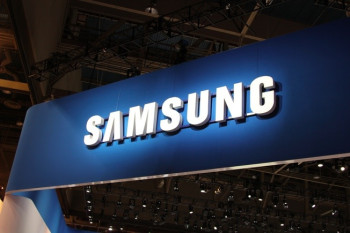 The companies are expected to complete the deal later this month, but, as the WSJ article points out, Samsung won’t have any involvement in Sharp’s management.

Sharp’s decision to sell a smaller stake to Samsung – its rival in LCD panels and television sets – shows how desperate the management of the Japanese company is: Over the past months it laid off 11,000 staff and mortgaged key assets.

Sharp has received several bailouts: A $120 million investment from Qualcomm last year, and Foxconn is also expected to make a major investment in Sharp, as an earlier deal has fallen apart due to Sharp’s financial status.

Analysts say the deal with Sharp would help the South Korean company to gradually increase its outsourcing of LCD production while concentrating on OLED production.