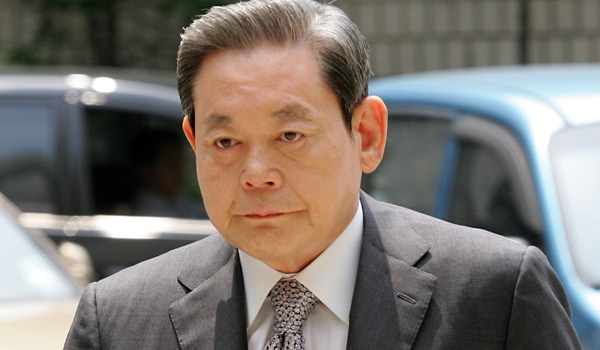 Just wow, a lot of people like to keep secrets from their boss, but this would even make me mad. Samsung executives waited nearly 4-days after they lost the patent case against Apple to reveal they lost to their chairman. Until Tuesday, he was totally unaware that the company had been defeated in the popular patent battle.

Samsung chairman, Lee Kun-hee, was informed Tuesday by vice chairman Choi Gee-sung. It was Gee-sung who was assigned to handle the battle, and quite frankly he wasn’t able to pull off a win in this one. Here is what went down: (via Korea Times)

“The chairman calmed down and slightly closed his eyes after he was briefed. But he didn’t say anything further.”

After he learned of the loss was when Samsung confirmed they would immediately sue Apple if they released a 4G capable device. You can read the full report here.

Now what I am left wondering is, how did Kun-hee go a full 4 days without hearing the news via media outlets? I thought this would have made huge news on South Korean TV channels and even websites. Who knows, but we bet the chairman is happy Apple failed to defeat them in the Japan case.