Turns out Apple didn’t regain the top spot in the US as the most popular mobile handset manufacturer, but it increased its market share, retaining second spot, comScore’s latest study shows. 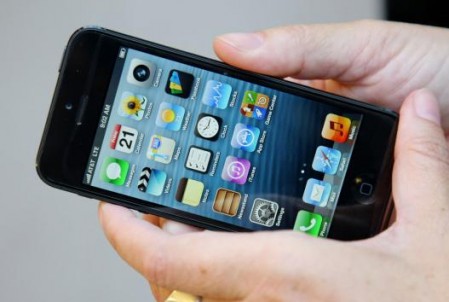 After surveying 30,000 US mobile subscribers, comScore’s MobiLens service found that Samsung is the most popular OEM among consumers. As the numbers show, Samsung’s popularity (and market share) reached 26.3% during the August to October period, up 0.7%, while Apple recorded the biggest increase, up 1.5%, and gained 17.8% of the US mobile market, surpassing LG for the first time.

The US smartphone market is set for continued growth, with 51.9% of market penetration (up 6% since July), which means about 121.3 million people in the country now own a smartphone. Obviously, Android is the mobile OS of choice among smartphone buyers (53.6%), while Apple’s iOS retains a strong grip with 34.3% considering that it “only” has the iPhone.