BrightWare reports through the Korean online news site iNews24 that Samsung has today brought a lawsuit against Apple in a court in South Korea over its ‘Notification Center’ patent infringement (via Patently Apple). No more details have been made available. 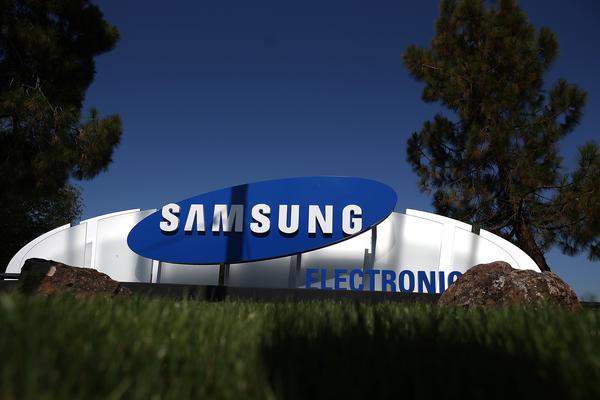 A lot of Android users have blamed Apple for copying their notification system, which was first introduced by Google in Android OS 2.0. In fact, some Android developers have been openly complaining about this in the XDA Developers forum. Patently Apple points out that one recent topic started on XDA Developers forum is titled “Since Android came out with the notification shade first why can’t Samsung/Google sue Apple?“. Well, looks like Samsung has finally made its move, suing Apple over iOS notifications feature.

The source notes that one of Google’s key patents on this matter titled “Notification of Mobile Device Events,” is still pending.