According to anonymous industry sources, Samsung will no longer be the sole supplier of Apple-designed chips that power the iPhone and iPad devices, reports DigiTimes. Due to the likelihood of losing future orders for Apple’s next-gen. application chips, Samsung is reported to be delaying the construction of its new logic fabrication facility. 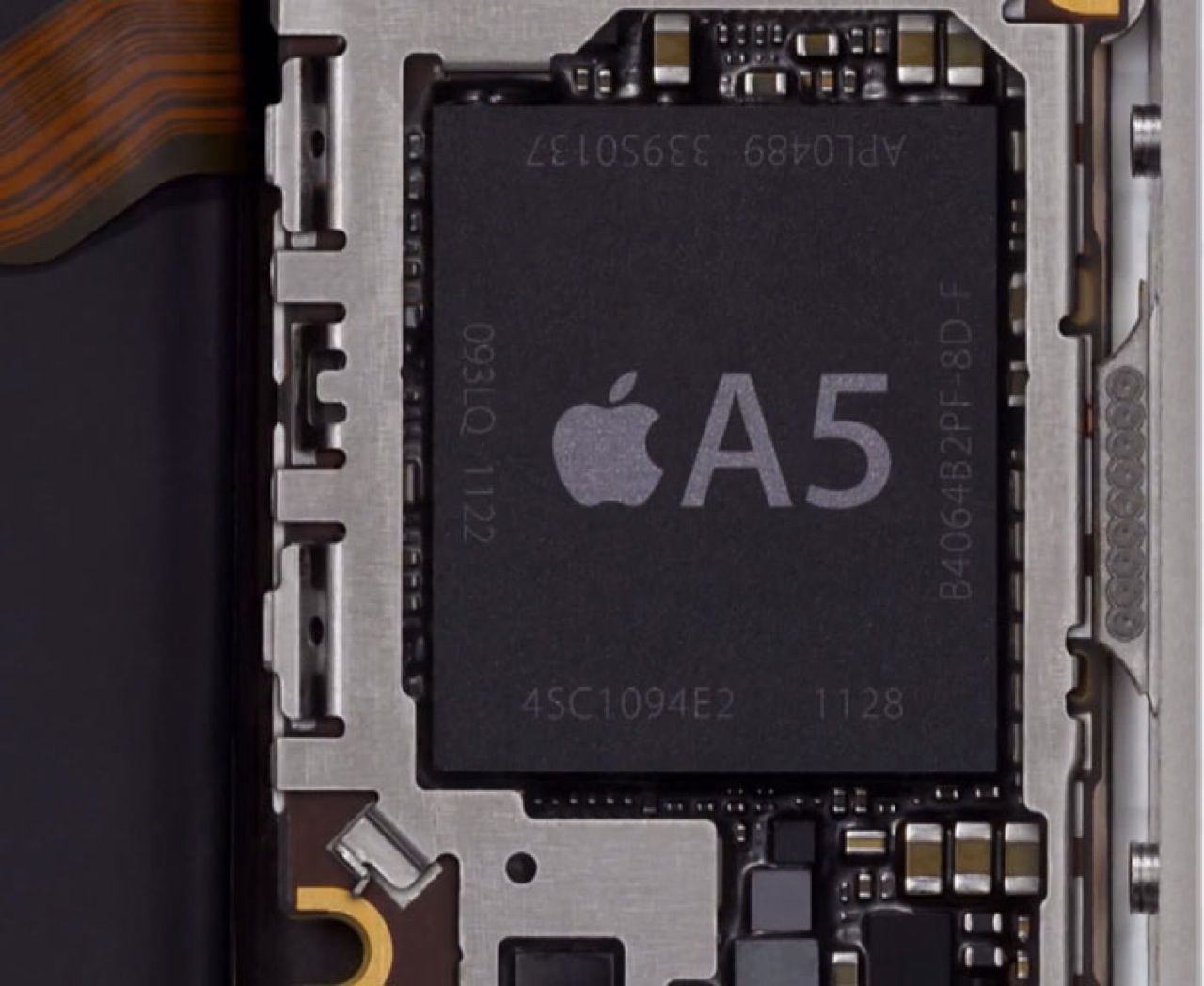 Dubbed as Line-17, Samsung is apparently putting off the construction of this new logic fabrication facility, anticipating a drop in orders from Apple. The Korean company is now considering slowing the pace of its logic-IC capacity expansion, claims the source. Furthermore, TSMC with its 20nm process technology, will soon secure its first chip order from Apple.

Samsung is looking to build its line-17 system semiconductor plant in Hwaseong, Gyeonggi Province, with total investment estimated at KRW4-6 trillion (US$3.7-5.5 billion). The new facility is scheduled to kick off volume production in the first quarter of 2014, and bring in an additional 80,000 12-inch wafers in capacity per month, the sources revealed.

Samsung in June 2012 announced plans to build a new fabrication line in Hwaseong, with the construction scheduled to complete by the end of 2013. The new fab would mainly produce highly advanced mobile application processors on 12-inch wafers at 20nm and 14nm process nodes, according to Samsung.

TSMC is expected to enter trial production on its 20nm process node in early 2013.