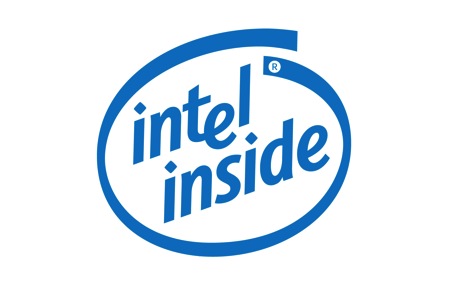 Intel is desperate to enter the mobile market. As IC sales slow down (2% drop), the manufacturer needs to move things around to regain its lost momentum. What could give a boost to Intel? An Apple partnership, claims a new study signed by IC Insights, which foresees a possible deal between the parties for future 10nm processors.

The key to the partnership could be Intel’s Fab 42, which currently sits idle as the company has decided not to equip the facility located in Chandler, Arizona. Projections were for 40,000 300nm wafers per month, and the company has stated that it expects the facility to be used for manufacturing at the 10nm process node after first ramping and running 14nm, Patently Apple highlights.

So what makes IC Insights think the rumoured Apple-Intel partnership could become a reality? First of all: Apple tries to distance itself from Samsung, its primary application processor manufacturer, so it has contracted TSMC. The South Korean partner produced about $3.4 billion worth of processors for Apple in 2013.

What makes Intel stand out from the crowd is its expertise and technology: According to IC Insights, Intel is about one year ahead of both Samsung and TSMC in IC process technology. 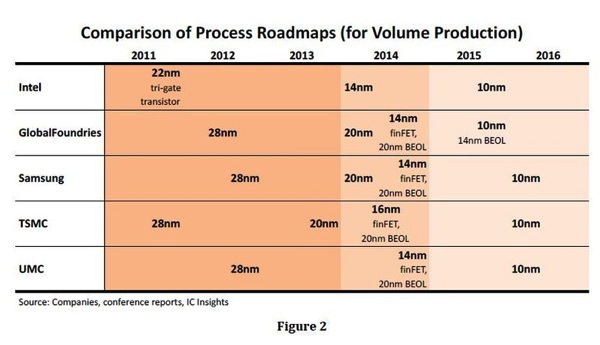 If Apple agrees to work with Intel’s application processors at the 10nm node in Fab 42, this could mean it would have access to the leading edge processing technology in the world, the study claims. This could obviously boost the performance of iDevices both in the tablet and smartphone markets.

Amazon will reportedly resume advertising on Twitter with an estimated increase in ad spending of $100 million USD (roughly $134 million CAD) annually. News of this quickly follows as Apple is said to be resuming its own advertising on the social media platform. The news comes by way of Platformer's Zoë Schiffer, who states...
Steve Vegvari
23 hours ago