Apple co-founder and former CEO Steve Jobs’ home became a victim of burglary last year in August, in which several computers and personal items worth more than $60,000 were stolen. Kariem McFarlin, who was arrested and charged with residential burglary, has today been sentenced to seven years in state prison by a Santa Clara County Superior Court judge (via Palo Alto Online). 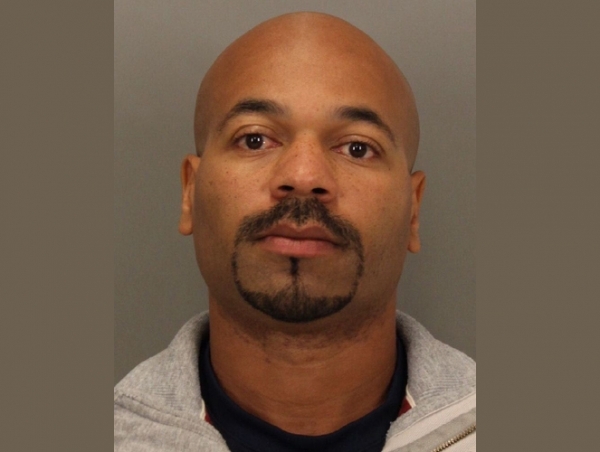 At the time of the burglary, the home was under renovation and Jobs’ wife was not living in the residence. McFarlin stole a key hidden in a storage shed and took at least two Apple computers, an iPad, a host of other electronic equipment, Tiffany jewelry and other personal items, including Jobs’ wallet and driver’s license.

McFarlin pleaded no contest to the charges on Nov. 21. He did not dispute his involvement in a four-county burglary spree that included four other homes in the city of San Francisco and Marin and Alameda counties, according to Deputy District Attorney Thomas Flattery.

McFarlin admitted that he kept “hundreds of thousands of dollars worth of property from those burglaries” at his home and storage locker in Alameda. His cache of stolen items included computers, jewelry, furniture and a solid silver bar.

In addition to the seven-year sentence, McFarlin must pay restitution to all of his victims in what Flattery called “a substantial sum,” although he did not recall the exact figure. McFarlin will receive 169 days of credit, and he could see his sentence cut to 3.5 years for good behavior after which he could be paroled, Flattery said.

According to the police, McFarlin is also involved in several other burglaries of private residences in San Francisco.