Steve Jobs, the late co-founder and CEO of Apple, was known for being a very difficult person to work with, due to his highly demanding, exacting and at times irrational behaviour. Though it was part of his charm and therefore, majority of his employees loved him. Erin Caton, being an exception, who worked on MobileMe service, however believes that Jobs was “a bit of a dick” and says that it was his fault that the MobileMe launch went so poorly (via Business Insider). 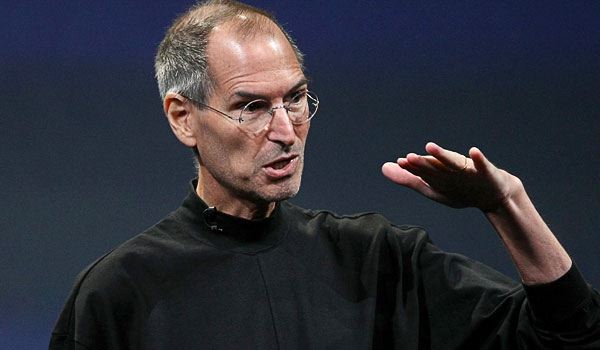 MobileMe, which was a web-based email service for $100 a year, didn’t launch well and led to lost emails. Jobs reaction towards the failed service is legendary. He gathered the MobileMe team in Apple’s auditorium, and said, “You’ve tarnished Apple’s reputation … You should hate each other for having let each other down.” He then replaced the leader of MobileMe on the spot. But according to Caton, it was Steve Jobs’ fault that the service launch was a failure. The team stayed up all night fixing the bugs. Then when they were done, they marched into the auditorium where “Jobs chewed them out”.

She says, “we had been telling our bosses that we did not feel confident about our launch date for a long time. We gave any number of suggestions of what we could do to launch that wouldn’t be such a giant production, but would totally have worked. Somewhere up the chain of command, it was decided it was not the Apple-way to launch something without a million fireworks.”

“He stood in front of us and yelled at us, told us that we should be mad at each other, said we could have done a staggered launch and complained that we didn’t even try to do all the things that we (those on the ground floor of production that actually make the f***king products of the world) had been begging to do,” she says. “It was the world’s best de-motivational speech.”

Just because he didn’t listen to the MobileMe team who warned of its doom, Caton says it was Jobs’s own screwup.