Apple has just received another hit in the far east: Democratic Progressive Party legislator Gaeo Jyh-pend claims the company has been interfering in the pricing of iPhones sold by telecom companies in Taiwan. 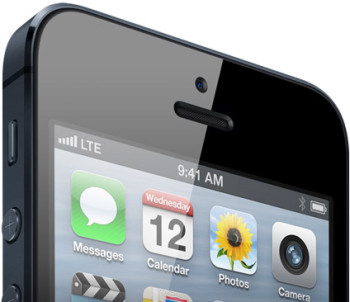 In a reply to allegations, the Fair Trade Commission (FTC) announced that it will investigate the claims. FTC chairman Wu Shiow-ing added, however, that fair trade violation depends on the status of wireless carriers.

In case of distributor status, the telecom operator owns the iPhone and Apple can’t intervene in the selling price, But if the carrier is consignment seller, the consignor – in this case Apple – can decide the selling price, Wu explains.

If the Cupertino company violates Article 18 of the Fair Trade Act that stipulates traders are to decide sales prices on their own, it could be fined for NT$25 million (US$835,000), Wu said.

The news comes at the height of Apple’s battle with the Chinese media, which finally ended with Tim Cook’s public apology letter.