Jean-Louis Gassée added his voice to the already much-hyped iWatch rumours, showing a way to see “through the dust” when considering what Apple could do and why it could (or wouldn’t) do it, and how this product — which he calls a “very personal computer” — would fit into the game plan. 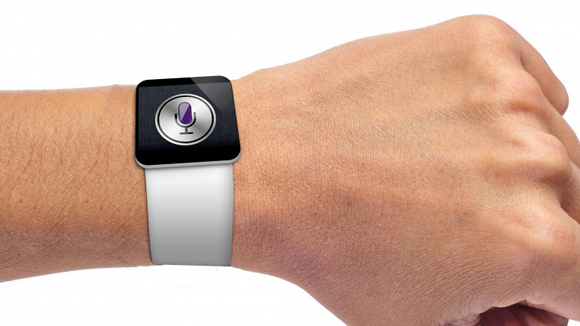 As another ex-Apple employee, Bruce Tognazzini, has pointed out, there are certain challenges Apple needs to overcome in order to design, make and sell this product that — considering you could actually wear it — is an even more personal computer than any of the other devices it currently sells.

The formula is simple: Apple engineers may wax poetic about the crystalline purity of the software architecture, execs take pride in the manufacturing chain and distribution channels (and rightly so), marketing can point to the Apple Customer Experience (when they’re not pitching regrettable Genius ads or an ill-timed campaign featuring Venus and Serena Williams). But what really floats their bots, what hardens Apple’s resolve is designing, making, and selling large numbers of personal computers, from the traditional desktop/laptop Mac, to the genre-validating iPad, and on to the iPhone — the Very Personal Computer. Everything else is an ingredient, a booster, a means to the noblest end.

So, Gassée walks the reader through Apple’s “minor” businesses, such as the iTunes Store, which, according to Horace Dediu’s findings, has generated more than $12 billion in revenue. But there is also Apple retail and Apple TV.

Is Apple working on an iWatch that can be experienced as an Even More Personal personal computer — an “intimate computer”? If so, many questions arise: user interface, sensors, iOS version, new types of apps, connection with other iDevices… And, of course price.
This would be much more interesting than the perennially in-the-future Apple TV set. Of course, iWatch and Apple TV aren’t necessarily mutually exclusive.

From Gassée’s perspective, the iWatch will be the next step in Apple’s history of manufacturing the personal computer, the company’s only love, as the ex-employee highlights.

Apple’s appreciation for the importance and great economic potential of personal computers — which were invented to act as dumb servants to help us with data storage, text manipulation, math operations — may have been, at first, more instinctual than reasoned. But it doesn’t matter; the company’s monomania, it’s collective passion is undeniable. More than any other company, Apple has made computers personal, machines we can lift with our hands and our credit cards.