Apple has announced that its critically acclaimed animated comedy Central Park is debuting its third season on Friday, September 9th. The Apple TV+ original series is returning with a new 13-episode season this year.

Apple confirms that the third season of Central Park will see Bitsy continue her pursuit of buying the park. Additionally, Owen is looking to tackle a new promotional campaign for the park to make people love it more. Finally, Paige is said to be finding herself busy with her first book deal. Central Park is known for its musical numbers. The new season is adding over 40 new original songs.

The third season of Central Park kicks off with three episodes on September 9th. Following that, the season will unfold with one new episode each week until reaching its season finale on November 18th.

The first two seasons of Central Park are available to stream in Canada on Apple TV+. The service is available for $5.99/month.

Netflix has been making investments in the gaming space, growing its offering to the subscriber base. However, according to data from app tracker Apptopia, Netflix Games is receiving fairly low engagement with an estimated 1.7 million daily active players. As reported by CNBC, Apptopia finds that roughly one percent of Netflix subscribers engage in its...
Steve Vegvari
9 hours ago 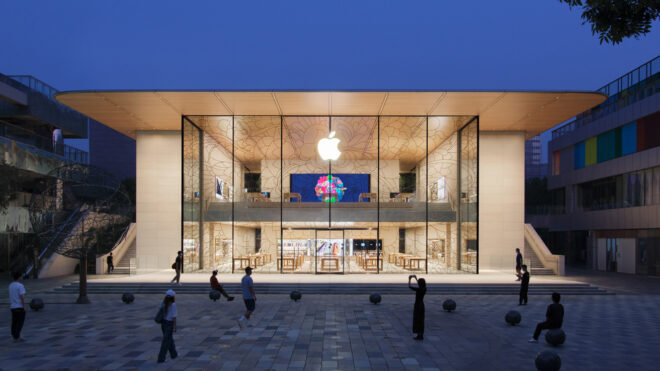