Apple CEO Tim Cook, who took over the company after Steve Jobs merely 18 months ago, has been named as the highest paid CEO in America by CNBC (via Cult Of Mac). 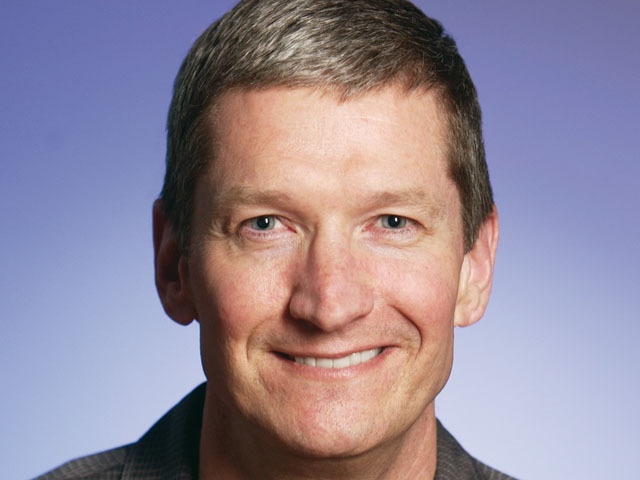 The report notes that Tim Cook tops the list of highest-paid CEOs in America with an average annual compensation of around $95 million, followed by Oracle’s Larry Ellison ($70 million) and JC Penney’s Ron Johnson ($53 million). Interestingly, both were closely related to the Cupertino company. Ellison was a friend of Steve Jobs while Johnson was Apple’s vice president of retail for eight years before he joined JC Penney.

Below is the CNBC’s list of highest-paid CEOs and the average annual compensation they’ve received: