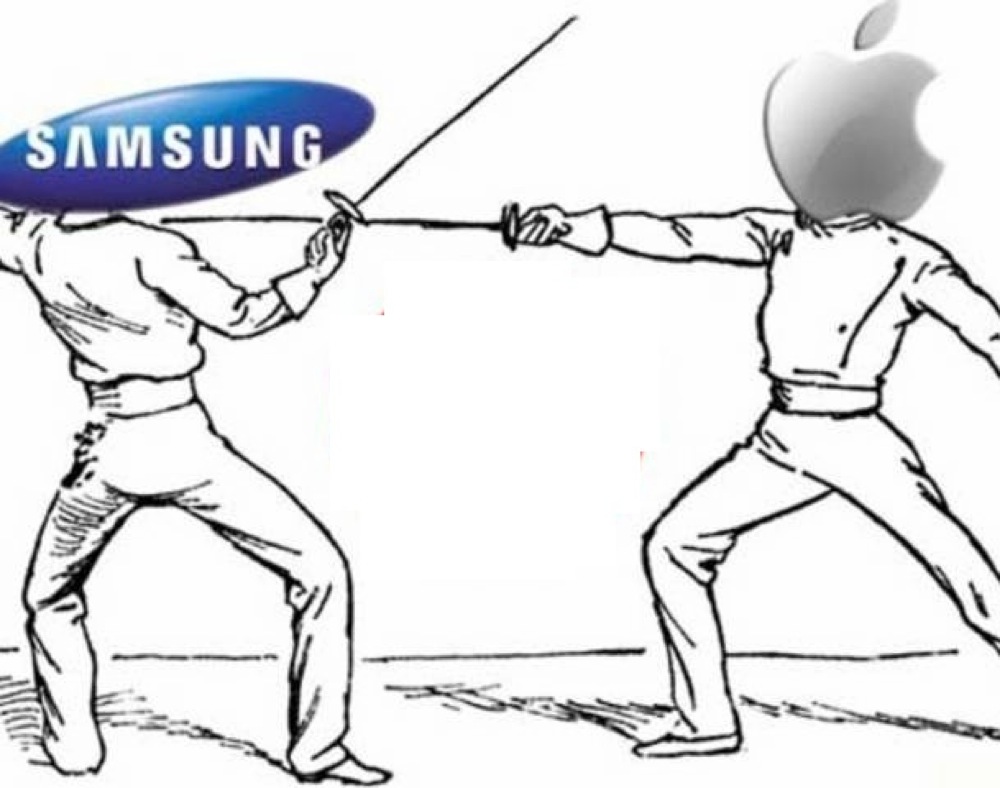 According to an unscientific tally of mentions on Twitter, published in a report yesterday by Piper Jaffray analyst Gene Munster, it seems that between Apple and Samsung, the former is a clear winner in the global smartphone market, Bloomberg is reporting. Investing Analytics, the group that compiled all the Twitter data, revealed that the iPhone 5 was mentioned 2.4 million times during its launch in September, which is 5 times more than when Galaxy S4 was unveiled this month.

Muster believes that iPhone has “more mass appeal” than the Galaxy smartphone, and that Apple will sustain its market share. According to researcher Strategy Analytics, the iPhone 5 was also the best-selling smartphone in the latest quarter.

“While interest in the Galaxy S4 is growing, Apple continues to hold a meaningful lead as the smartphone with the broadest consumer appeal,” said Munster, who has an overweight rating, the equivalent of a buy, for Apple with a $767 price target.

The study also reflects how investors are turning to social media to inform their investment decisions.

Apple is reportedly scrapping its initial plans to increase iPhone production this year due to lower-than-expected demand. Following the launch of its new flagship, the iPhone 14 series, Apple is now reconsidering the scaling of its production. As reported by Bloomberg, Apple has reached out to its supply chain partners. Initially, the Cupertino company is...
Steve Vegvari
10 hours ago

Logitech is launching a brand new line of 'Designed for Mac' keyboards and mice. The announced products are specifically aimed at servicing Logitech's Apple users. The lineup of 'Designed for Mac' devices includes the MX Mechanical Mini for Mac Keyboard. This keyboard offers the traditional Mac layout. It features backlit keys and is USB-C rechargeable....
Steve Vegvari
11 hours ago