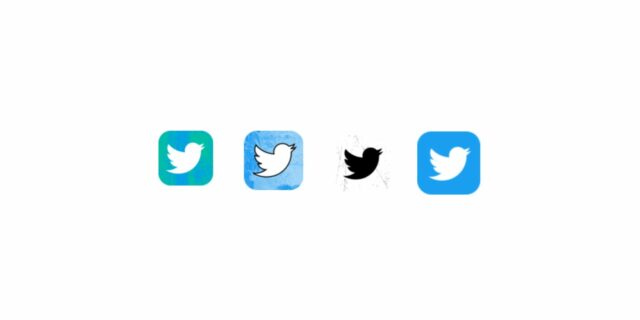 Twitter has begun surveying insiders to gain feedback on potential customizable app icons for iOS. This could potentially lead to users being able to set a new design to their home screen on the iPhone and iPad.

As reported by 9to5Mac, Twitter Insider members have begun to receive surveys from Twitter, inquiring about their thoughts on a set of new app icon designs. Of the four designs, one is the contemporary design Twitter’s app offers. The ultimate goal for the survey is to gain feedback that could affect which icons Twitter offers in the future.

From the survey, Twitter reached out to Inside members and said: “Please take a look at the app icon design below. This is an example of a Twitter app icon that would be shown on your phone screen. We’d like to ask you a few questions about this design.”

On top of gaining feedback on the new icon designs, Twitter is also apparently testing a new splash screen. One user was able to record it, turning it into a GIF.

Through iOS and iPadOS, developers are able to offer different app icons. While there’s no guarantee any of the above will reach a wide release, it does appear as though Twitter is testing for an eventual rollout. Though, based on feedback given, Twitter may go back to the drawing board with new designs or retail the current blue and white icon, synonymous with the app.