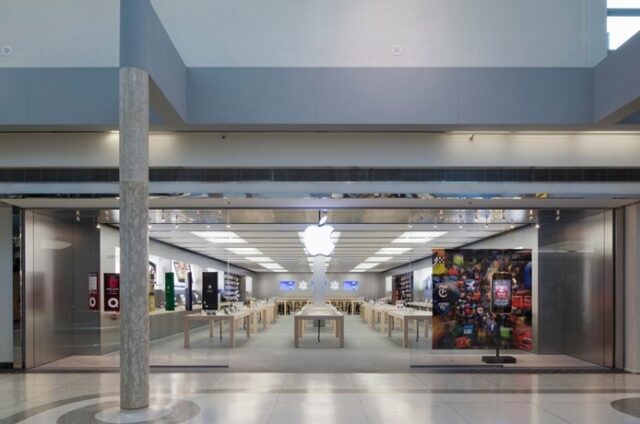 The Oakridge Centre Apple Store located in Vancouver, British Columbia is set to close on September 26th. That day will mark exactly 11 years after the Apple retail location opened its doors for operations.

News of the closure has come from 9to5Mac, who cites that the decision to close operations came after an announcement that the Oakridge Centre would be overgoing redevelopment. Across the majority of the centre, store operations would be closed until 2024.

Last month, Oakridge Centre owner QuadReal announced its redevelopment plans that would span until 2024. This effort will eventually bring over 1million square feet of retail space. QuadReal is said to be working alongside Apple and other major retailers on its future development plans. At the time, it wasn’t known when the Apple Store location would be closing operations.

Now, according to Apple’s page for the Oakridge Centre, it appears as though September 26th will be it’s last for the foreseeable future. “Thank you for 11 great years,” the webpage reads. Apple’ Oakridge Centre opened its doors on September 26th, 2009. This location was the second in Vancouver, behind the Pacific Centre retail store.

Apple has currently not divulged any information on what the overhauled design will consist of or what the timeline of redevelopment will be. In the meantime though, Apple urges its customers to use its ‘Find a Store‘ resource to assist in finding the next closest Apple Store. Vancouver customers have five options including Pacific Centre, Guilford Town Centre, Richmond Centre, Metrotown, and Coquitlam Centre.