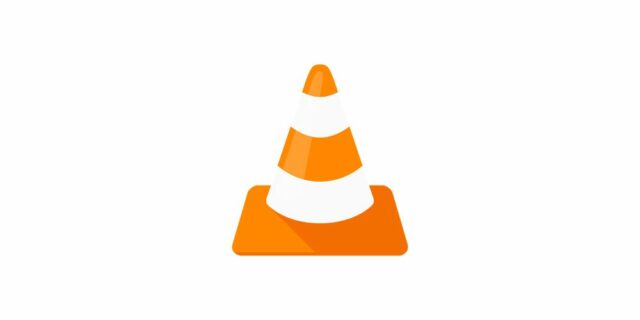 VLC, the open-source multimedia player, has received a substantial update to provide macOS support on M1 Macs. Through its latest VLC 3.0.12 update, the M1 Mini Mac, MacBook Pro, and MacBook Air will be able to run the software. The update also brings some tweaks and fixes for some software issues.

VideoLAN recently announced the release of the VLC 3.0.12 update, according to 9to5Mac. Current and future Apple devices supporting Apple’s processors will now be able to run the software thanks to the update. Along with native support for M1 Macs, the update includes improvements for DASH and RIST. VLC 3.0.12 also includes Bluray support while fixing audio hiccups on macOS, crashes, and other anomalies.

It’s worth noting that as 9to5Mac points out, VLC is not offered as a universal binary. Therefore, to gain the optimized code for ARM, users will have to install the 3.0.12 update and then check updates once more to install the 3.0.12.1 version afterwards. This will then update the software to have the best performance and optimization for M1 users.

Apple is expected to launch its first foldable iPad next year. According to TF International Securities' Apple analyst Ming-Chi Kuo, the device is said to feature a carbon fibre kickstand, ensuring a lightweight design. In a series of Tweets, Kuo claims that Apple may not launch a new iPad design in the next nine months...
Steve Vegvari
2 mins ago