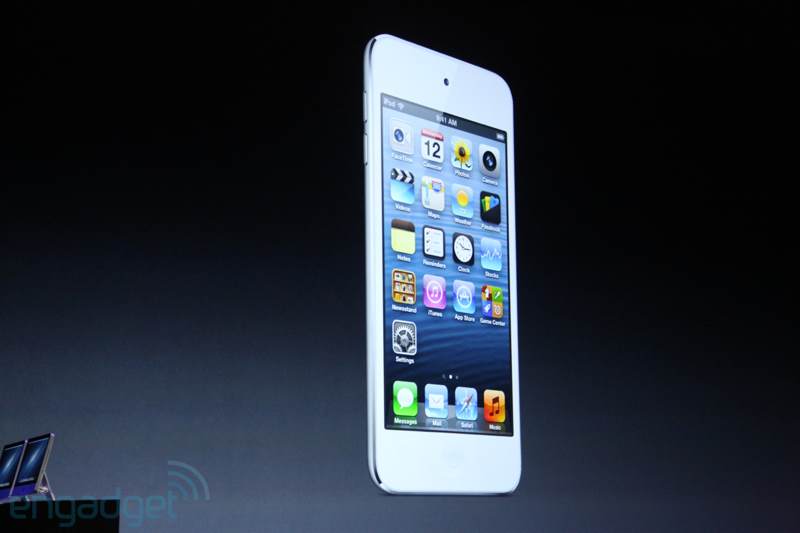 You’ve probably followed our posts throughout the entire keynote, but if you wish to watch the video of the keynote in its original form, Apple has posted it on their website here. Apple is known to not live-stream their events to the public, therefore we are left with the lone choice to wait until after the event. Click here to begin watching the video.

If you’re having trouble viewing the video I would suggest you check back later as it could relate to a caching problem. The video is nearly 120 minutes long, so prepare a snack and watch history unfold.

In a quick recap, the keynote announces the iPhone 5, iPod touch, iPod nano, and a few other additions. It was a pretty jammed-packed event if you ask me.

Will you be watching the entire keynote? I surely will get around to it over the weekend; I’m tired out after all those announcements.