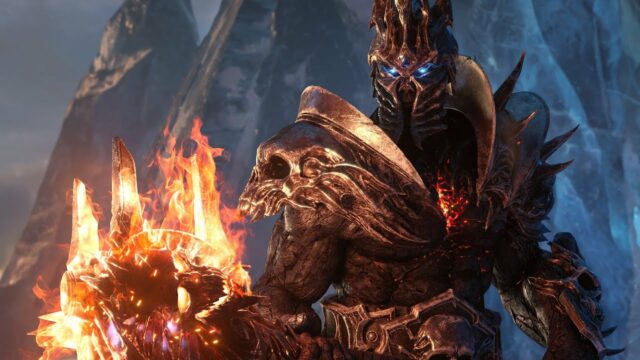 For years, players have been able to play Blizzard’s acclaimed World of Warcraft of Mac through Rosetta emulation. However, upon the launch of Apple’s first products featuring the newly designed M1 chip, World of Warcraft will run natively on those devices.

Blizzard announced native day one support on Apple silicon in a recent blog post. A Blizzard community manager revealed that through the upcoming 9.0.2 patch, World of Warcraft “will run natively on ARM64 architecture, rather than under emulation via Rosetta.”

World of Warcraft has long been supported on Mac. However, Apple’s transition away from Intel’s processors to its own in-house developed M1 chip may prove welcoming for players of the giant MMORPG. Although Mac products have never been known to be the most efficient gaming rigs, the new Apple devices running the M1 chip are said to outperform many mid-range GPUs on the market including the GTX 1050 Ti and RX 560. This could see World of Warcraft running at a much smoother pace, giving players a more fluid experience.

During its ‘One More Thing’ event, Apple revealed the initial line of devices that would support its M1 silicon. The first M1 Mac Mini, MacBook Pro and MacBook Air will begin arriving today to customers who preordered.

For World of Warcraft, the 9.0.2 patch will begin rolling out today with Realms being taken offline in North America at 10 am ET. The patch will primarily address class changes but will also see to it that Blizzard’s game will run on M1 silicon as the three products begin to fall into customer’s hands ahead of the Shadowlands expansion on November 23rd.