The new year brings changes in Apple PR strategy: it was the first time Apple ever reported an iOS software update (since 2010 when they announced the arrival of iOS 4.2), and the first time it sent five third-party reports to reporters related to its market share since the start of the year, the Wall Street Journal reports. 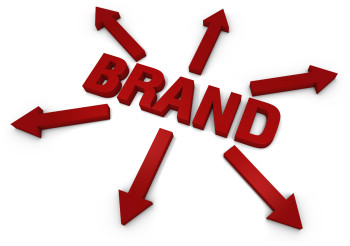 While this could seem like a big shift, it isn’t. Rather, it’s a “recognition that competition is heating up”, a person familiar with the matter said to the WSJ.

Fact is, after being Apple’s CEO for more than a year, Tim Cook was interviewed by the US and the Chinese press. Even the company VP of worldwide marketing, Phill Schiller, spoke to the Chinese press – which, if you recall, created that confusion around the cheaper iPhone.

But that’s about it: you rarely see an Apple executive interviewed, so the familiar silence around the company is restored. Is this the reason why its competitors are stealing sales from Apple? Well, I kind of doubt that.

While Samsung, Apple’s biggest competitor, spends way more on advertising, its market share in the US shows Apple’s strategy is more successful: Apple regained the title of top smartphone manufacturer in its homeland during the fourth quarter, and the recent holiday quarter sales also show demand for the iPhone is still high.