WSJ: BlackBerry May Break BBM into a Separate Company 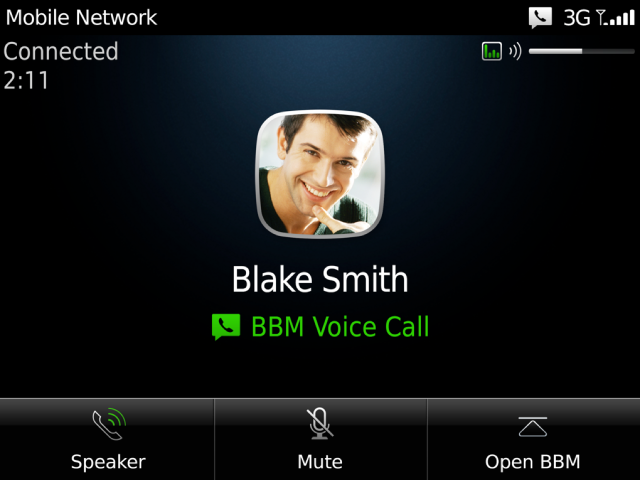 Ahead of its potential sale, BlackBerry is considering turning BBM into a spinoff subsidiary, which would allow it to operate with more independence, the Wall Street Journal reports.

The Waterloo, Ontario-based smartphone maker is working to revive BlackBerry Messenger even as it pursues a strategic review that could result in a sale of the company.

The subsidiary would be called BBM Inc., according to people familiar with the matter. The move signals that BlackBerry is trying to position BBM as a valuable asset ahead of a potential sale.

The company announced a couple months ago that BBM will be available on multiple platforms this summer, not BlackBerry only. Fact is, this move could boost its user base, which currently stands at 60 million users, while WhatsApp has surpassed 200 million users worldwide.

The launch of BBM on other platforms will also bring a Twitter-like tool, BBM Channels, and the WSJ has even heard something about a desktop variant as well.

In fact, most of the planned offerings have been in progress internally over the past few years, according to the WSJ’s sources. They had already developed a working closs-platform BBM service three years ago, but executives decided not to make it available to the public. The desktop version of the popular BBM messaging app was also developed a couple years ago, but yet again, executives decided not to proceed.

Weeks after the official launch of the iPhone 14, Apple is already scaling up its new flagship product production. In order to meet demand, Apple will now be manufacturing its devices in India via Foxconn's plant in Sriperumbudur, Tamil Nadu. Apple officially revealed the iPhone 14 series on September 7th. Following its launch soon after,...
Steve Vegvari
8 mins ago