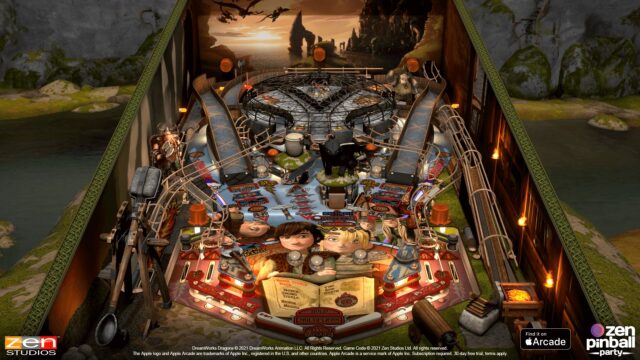 Apple has announced a handful of new titles to make their way to Apple Arcade this Friday. On September 3, Zen Pinball Party, MasterChef: Let’s Cook!, Layton’s Mystery Journey and Crossy Road will be coming to the service.

Apple Arcade, the Cupertino company’s game subscription service is expanding with even more game titles this week. The company announced that Zen Pinball Party has been developed by Zen Studios as an Apple Arcade original. Likewise, Tilted Point LLC has developed MasterChef: Let’s Cook! as an original following the release of Star Trek: Legends, which also debuted on the service. Layton’s Mystery Journey and Crossy Road have both built a fan base around them since their original releases.

Zen Pinball Party delivers the ultimate pinball experience with carefully crafted tables that are inspired by some of the biggest brands from DreamWorks Animation and Hasbro, as well as popular classic pinball themes. Players will challenge their friends and family for the highest score on fun and unique tables featuring Trolls, Kung-Fu Panda, How to Train Your Dragon, MY LITTLE PONY, Theatre of Magic, Attack from Mars, and much more. 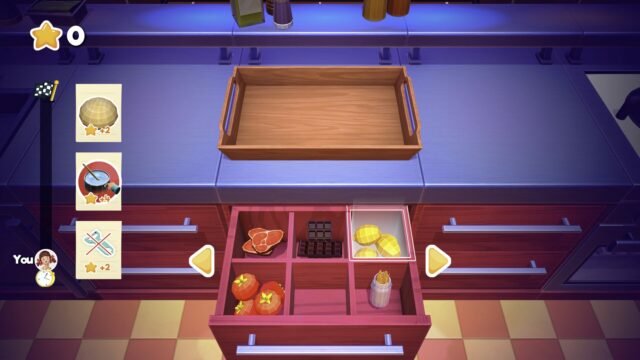 MasterChef: Let’s Cook!  challenges players to slice, prepare, plate and serve delicious dishes in a fun, unique and fast-paced cooking competition inspired by the world-renowned TV show. Players will showcase their cooking abilities to become the number one chef as they are matched with other players around the world. They’ll choose their ingredients, then carve and cook them into delectable dishes to be served with style in fun mini-games. The MasterChef jury will evaluate their dish based on their performance and speed. Players will complete and unlock new recipes, challenges, and mini-games along their cooking journey. The game will also be updated with weekly shows that are in-game events based on specific themes such as Gourmet Burger Show and Spooky Show, among many others. Discover new creative recipes themed to different seasons and events each week

Layton’s Mystery Journey from Level-5 will have players joining Katrielle Layton in the heart of London, as she becomes embroiled in a casual, comical, quizzical quest, which has its roots in her search for her missing father, Professor Hershel Layton. Players will be whisked around London’s famous landmarks, from the Houses of Parliament to Tower Bridge, following Kat on her trusty bicycle, solving case after unlikely case, until she unwittingly uncovers the Millionaires’ Conspiracy.

Apple Arcade is available in Canada for $5.99/month.