1 in 2 Canadians Rely on Mobile Devices for the Holidays: Study

We’ve heard that Canadians spend twice as much time on their mobile devices compared to desktops, and we have also seen that you can even run a business using an iPhone or iPad. How about relying on mobile devices when it comes to recharging a relationship with family and friends? One in two Canucks use their handsets to do just that, according to a recent study. 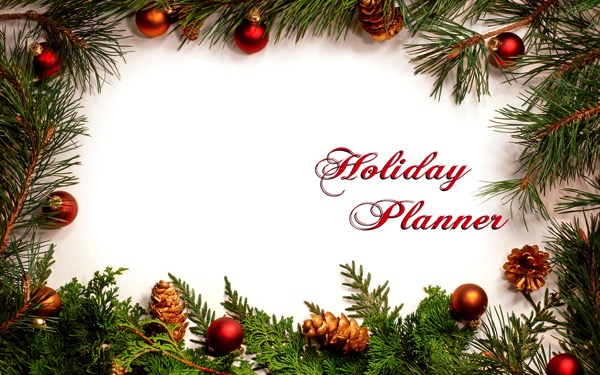 Staying connected is important for the majority, 74%, of Canadians, according to a survey commissioned by Wind Mobile. To do so, customers better choose the right plan — suggests the carrier’s press release — as there are many ways to stay connected with family and friends during the holidays.

The holidays are a time for creating lasting memories with loved ones, but the demands of travel, family, and careers mean we can’t always be in close proximity with them,” says Kimberly Moffit, relationship expert. “Keeping in touch via technology is now more essential to your relationship than ever. I’d recommend investing in a plan so you don’t come home to a lump of coal in your stocking, like an overpriced phone bill.

The holiday season kicks off with a Wind Mobile cross-Canada photo contest: if you snap an image of your favourite Canadian landscape or hidden treasure and share it through social media channels like Twitter or Instagram or upload it on this site using the #WINDnation hashtag, you have a chance to win a cross-country rail adventure on the The Canadian and a Wind Mobile Prize Pack.