Keaton Keller, founder of YouTube channel TechSmartt, visited Canada for the first time recently and got to experience our wireless networks firsthand. 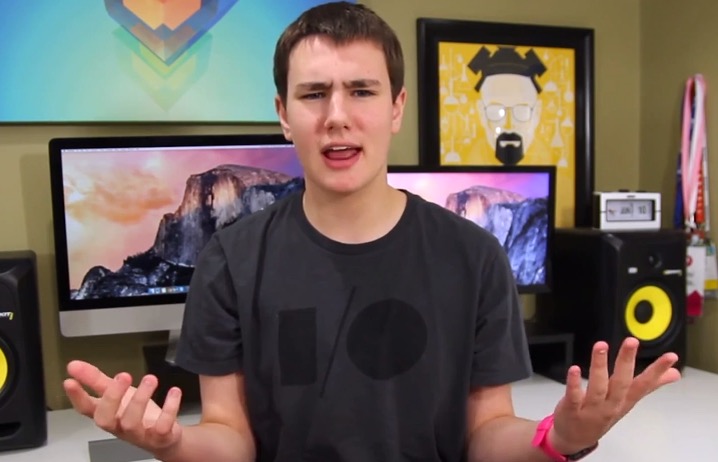 Upon landing, Keller says he “got his ass kicked by Canada” as his AT&T roaming charges wanted $1/minute for phone calls while roaming on the Rogers network. Pre-paid options on Rogers, according to Keller, would have cost him $90 for 1GB, most likely referring to the Talk, Text and Internet 65 plan plus the cost of a SIM card (with $0.05/MB data overages).

Eventually, Keller opted for WIND Mobile to use in Toronto, which according to him was a less than stellar experience:

For Americans that visit Canada frequently and use their smartphones here—what’s your advice for Keller for his next visit? He probably should have jumped on T-Mobile’s unlimited data roaming option, which includes Canada (EDGE, but you can pay extra for 3G/LTE).