American wireless carrier, AT&T, recently announced to customers they have removed a usage restriction which previously required users to use the majority of their talk and text in the USA–even if roaming in Canada or Mexico.

With the removal of this restriction, it has opened the door to Canadians again looking at using an AT&T prepaid plan in Canada, due to cheaper prices for data compared to Rogers, Telus and Bell. 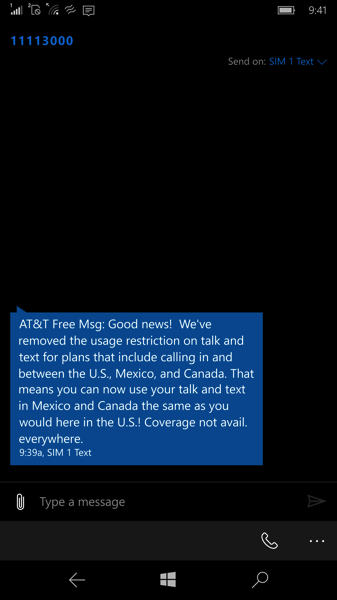 Before, if users did not use 51% of their text or calls in the USA during a three month period, AT&T would cancel a customer’s plan. That requirement has since been removed, as seen in the screenshot above (via Reddit).

AT&T prepaid “Includes unlimited calling and texting within and between the U.S., Mexico, and Canada and use of your plan’s data in Mexico or Canada.”

A huge discussion has ensued on both Reddit and RFD about potentially signing up for an AT&T prepaid plan, with prices going as low as $50.96 CAD per line for unlimited data use, on a 10-line group plan: 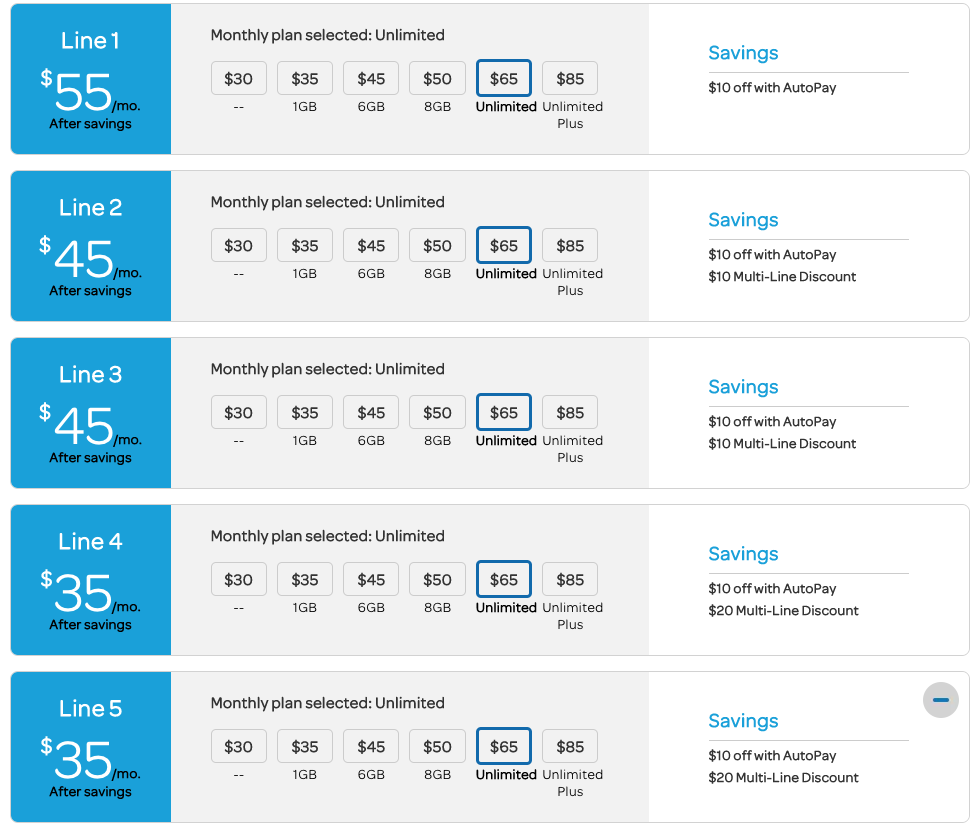 While the prices are cheaper than data plans offered in Canada, actually using an AT&T plan here would include some caveats. You would need someone in the U.S. to help sign up for a group plan, plus you would have a U.S. number, meaning friends would have to call long distance to reach you. Some have suggested using a VoIP app like Fongo as a workaround.

AT&T customers roam on the Rogers LTE network when they are travelling to Canada. One Reddit user on this plan said “I use the unlimited plan – it connects to the Rogers network and I get unlimited data/calling, works great. Excellent option for anyone who can’t get high speed internet in their area (like me).”

Anyone going to look into signing up for an AT&T plan to use here? It’s not the first time we’ve heard of Canadians signing up for unlimited data plans in the USA, as some people gladly jump through the hoops to save money.