Back to School Cellphone Deals 2022 Launch at Costco: Save on Apple, Samsung, Google 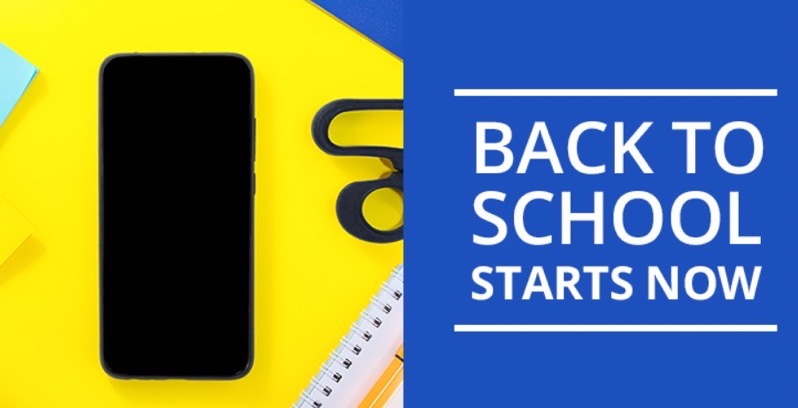 Costco Canada has launched its back-to-school cellphone deals for 2022, offering up to $250 in Costco gift cards with select smartphone purchases.

The back-to-school savings are available from today, August 11 to August 22, 2022. Apple’s latest iPhone 13 is on sale, along with other smartphones from Samsung. Check out the savings below, if you’re ready to sign up on a two-year term…

For Costco members, smartphone purchases include a free set of wireless earbuds and a car charger. You’ll need to visit a Costco wireless kiosk to get these smartphone savings.

Rogers's claims that the company overpaid property taxes on its fibre-optic cables for the 2021 tax year by $2.2 million because of a B.C. Assessment error have been rejected by a B.C. judge — reports CTV News. The telecom giant was seeking an order of "mandamus," a legal term for a ruling that would require...
Nehal Malik
10 hours ago