Bell and Telus Promo: Double the Data on Select Plans to 2GB and 6GB

Telus and Bell now join Rogers in having simultaneous double the data promos on select plans, bringing total data to 2GB and 6GB heading into the holidays.

Bell has the following plans with double the data: 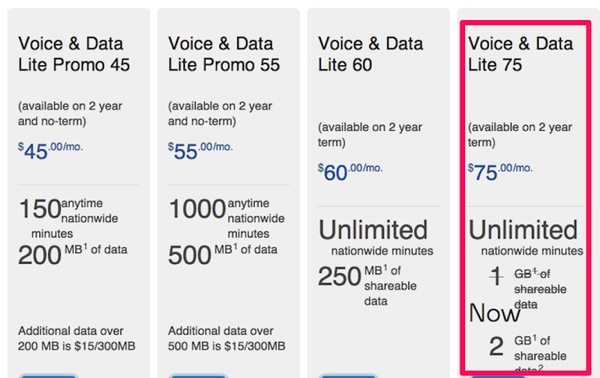 Telus SharePlus plans also see double the data on their $30 and $50 per month data options: