If anyone remembers, back on October 6 2009 Bell announced that they were bringing the iPhone to Canada. Bell announced this just under a month prior to their official launch on November 4, 2009.

The stunning point here is that Apple never publicly confirmed that Bell was getting the iPhone, so many figured that Bell had jumped the gun on the announcement. During the last month, only Rogers and Fido had been listed as official carriers of the iPhone in Canada on the Apple Store web page.

Well, it only took a month for Apple to admit it, but Apple has finally updated their website to indicate Bell as a point of sale for the iPhone 3G and iPhone 3GS.

Normally the rule of thumb is if Apple has not announced it, it does not exist, but seeing as how Bell broke the news one month prior to their iPhone launch and Apple was completely quiet, this may be an exception to the rule.

You can check out the screen shot below from Apple’s website or visit it here. 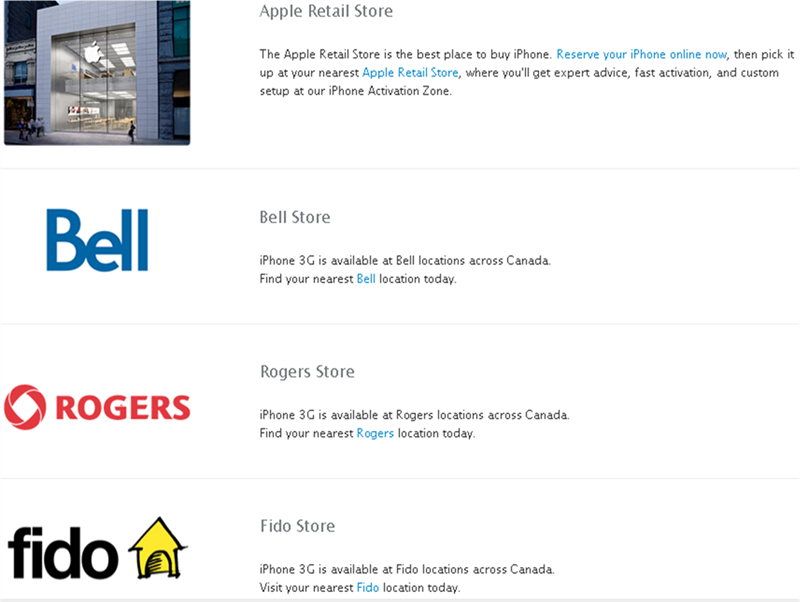 Torontonians and experts are once again calling for Rogers, Bell, and Telus to provide underground cellular service on the Toronto Transit Commission (TTC) subway amid an uptick in violent incidents, including stabbings, armed robberies, and assaults, on the line in recent months — reports CityNews Toronto. In 2012, BAI Communications won a 20-year, $25 million...
Nehal Malik
10 hours ago