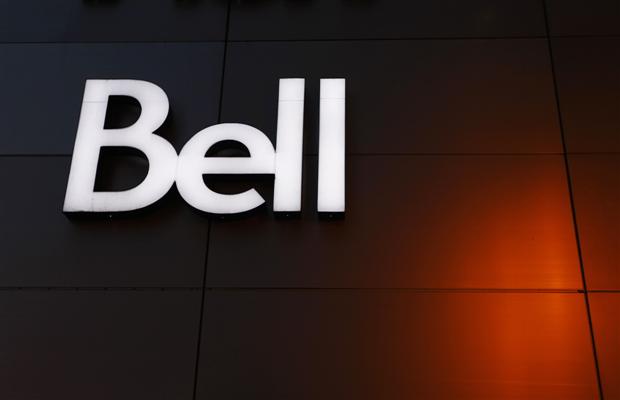 Bell has just adjusted their consumer rate plans during this past day, and based off comments I’ve read, consumers aren’t all too happy with the changes. Bell began to shift away from their various numbers of plans to leave just three category plans: Voice & Data, Voice & Data Lite and Voice. But the name alone won’t suit you any good, so let’s review what each plan contains.

The deals listed above from my point of view are very affordable. But I understand where Bell consumers are coming from. Nobody wants to pay a higher price when they previously paid a lower price.

Now let’s read through some of the interesting user comments on MobileSyrup. One consumer writes, “Bell, my wallet just got thinnER,” in response to the plan changes. Another reads, “Wow, way to rob the customers.” Now it’s your turn, what do you have to say about the changes?