Marking the world’s first implementation of core network functions on Google Distributed Cloud Edge, Bell Canada has today announced the deployment of Cloud Edge in its network, bringing Google’s cloud services closer to where the data is being generated. 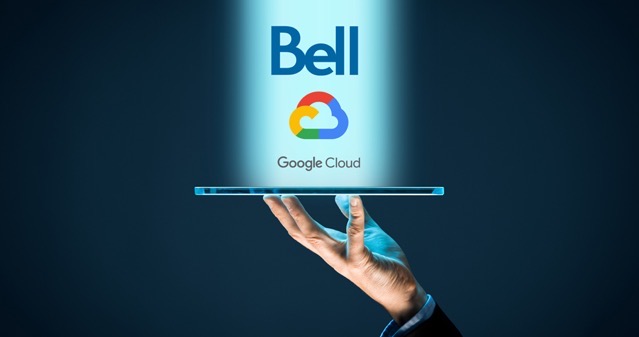 “Our partnership with Google Cloud and our work with Google Distributed Cloud Edge will help us accelerate our Cloud transformation journey,” said Bell VP Petri Lyytikainen. He continued that Bell is building “a network of the future that will scale up to embrace the demands of 5G-enabled applications.”

With this solution, Bell plans to drive several key outcomes, including:

Amol Phadke, Google Cloud’s Managing Director said in an issued statement, “By successfully deploying Google Distributed Cloud Edge in their networks, Bell is able to reimagine its infrastructure management while serving differentiated network experiences to both public and enterprise customers.”