Bell Media has updated its Crave iOS app today to bring an update for customers using the app on iPad.

According to Crave, the app now supports picture in picture mode on the iPad, which “allows you to pause/play and return to fullscreen viewing.”

Apple first launched Picture in Picture with iOS 9 in 2015, but required developers to implement it into their apps.

Apple says, “With Picture in Picture, you can do things like respond to an email while watching a TV show. If you’re using FaceTime or watching a movie, tap [PiP icon] and the video screen scales down to a corner of your display. Then you can open a second app and the video will continue to play.”

Picture in picture on iPad allows you to drag the smaller video to any corner. To return to full screen, just tap the PiP icon again. “You can also hide the video by dragging it to the left or right edge of your display. Tap the arrow icon to make the video reappear,” says Apple. 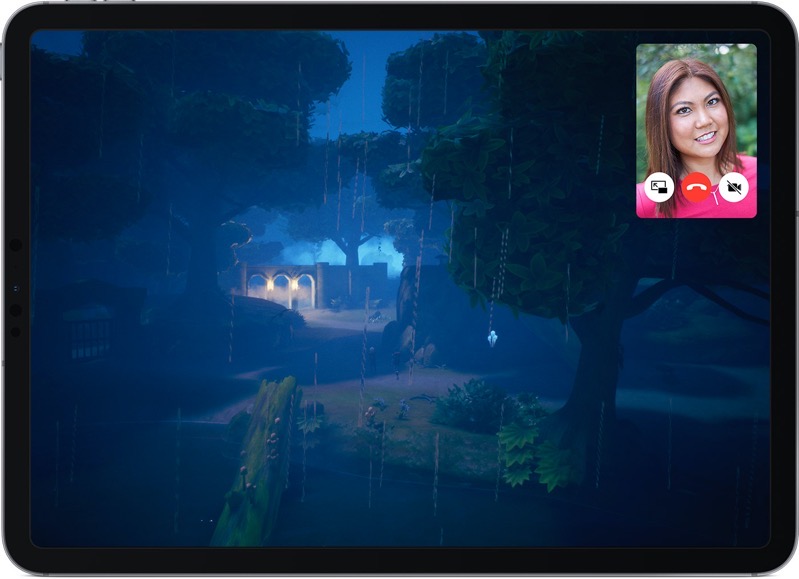 To support Picture in Picture, you need to have one of the following iPads: