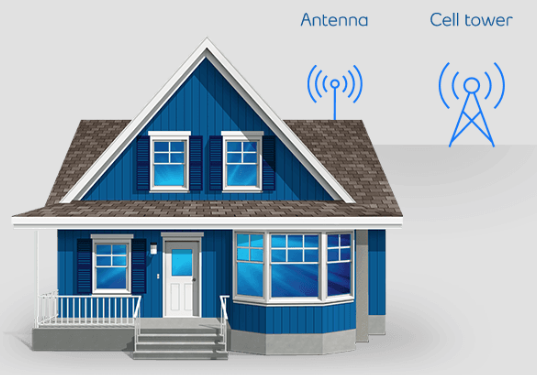 The first 300,000 households will see download speeds of up to 50 Mbps and uploads up to 10 Mbps, while service will also expand to Atlantic Canada this fall.

“Leading the way in delivering broadband Internet access to rural Canada is a core part of Bell’s goal to advance how Canadians connect with each other and the world, and we’ve made remarkable progress in narrowing the digital divide with Bell Wireless Home Internet. We’re pleased to take this unique technology further by doubling Internet download speeds available to rural communities while also beginning our rollout of WHI service throughout Atlantic Canada,” said Mirko Bibic, President and CEO of BCE Inc. and Bell Canada, in a statement.

With Elon Musk’s Starlink Internet set to launch beta tests in Canada, it’s clear existing internet service providers in rural areas will have to step up to compete against the service.