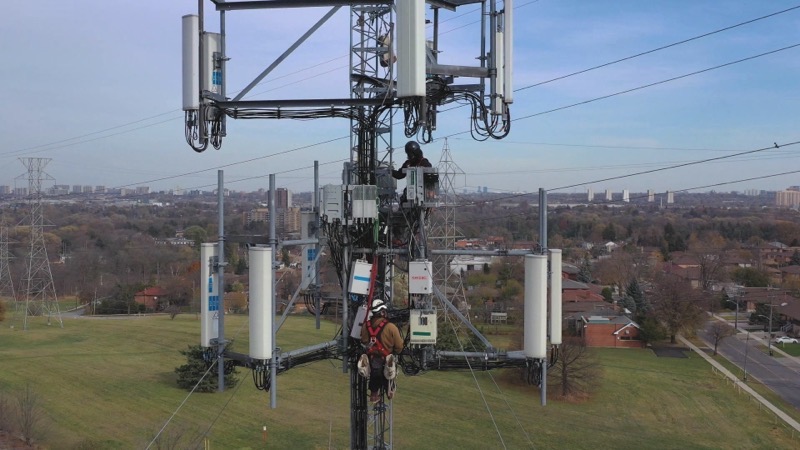 Bell announced on Tuesday its 5G wireless network has expanded in Manitoba, Ontario and Quebec to 23 new cities and towns, seen below:

“As we continue to expand into new cities and towns, more Canadians will benefit from access to the superfast speeds, low latency and next-generation applications enabled by Canada’s most-awarded 5G network, supported by the latest 5G devices and newest unlimited data plans,” said Claire Gillies, President of Bell Mobility, in an issued statement. “Leading the way in 5G is a key part of Bell’s goal to advance how Canadians connect with each other and the world.”

Bell says its 5G network can hit theoretical download speeds of 1.7 Gbps and coverage is available for 35% of the Canadian population, with plans to double its reach by the end of 2021.