iPhone Visual Voicemail allows owners of Apple’s smartphone to easily retrieve voicemails with just a couple of taps and does not require calling into a voicemail service. The feature launched back with the original iPhone in 2008.

Wireless carriers have been charging for iPhone Visual Voicemail, with prices varying Below are the prices as of October 21, 2020: 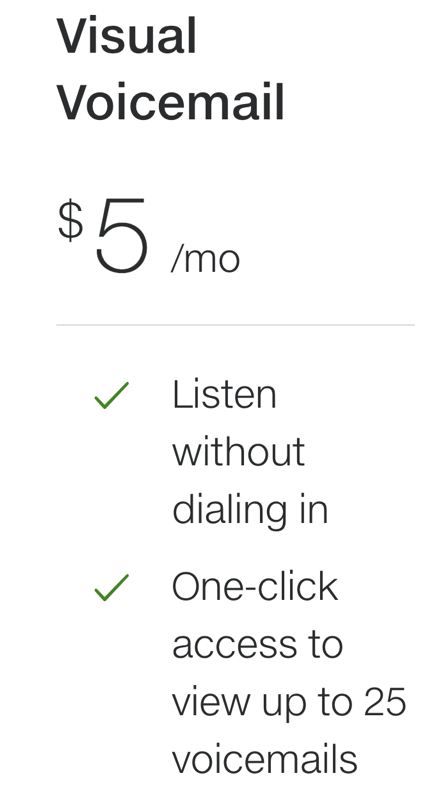 An iPhone in Canada reader on a grandfathered $5/month iPhone Visual Voicemail plan with Bell, recently noted their hardware upgrade required them to pay the new $15 per month price.

After a Bell spokesperson clarified the pricing changes, we were also informed of a promotion coming for iPhone Visual Voicemail, reducing to $7/month. The promo starts Friday, October 23, the same day Apple’s new iPhone 12 and iPhone 12 Pro debuts.

If you’re on Bell’s existing $15 per month iPhone Visual Voicemail, it may be worth switching over to the discounted pricing this Friday.

If you recently purchased a Samsung Galaxy Z Fold4 or Galaxy Z Flip4, you can get a promo code to stream the 2022 FIFA World Cup free on TSN for six months, as part of a recent freebie. According to Samsung, it explains “once you have received your eligible Galaxy Z Fold4 or Z Flip4 […]
IIC Deals
14 hours ago