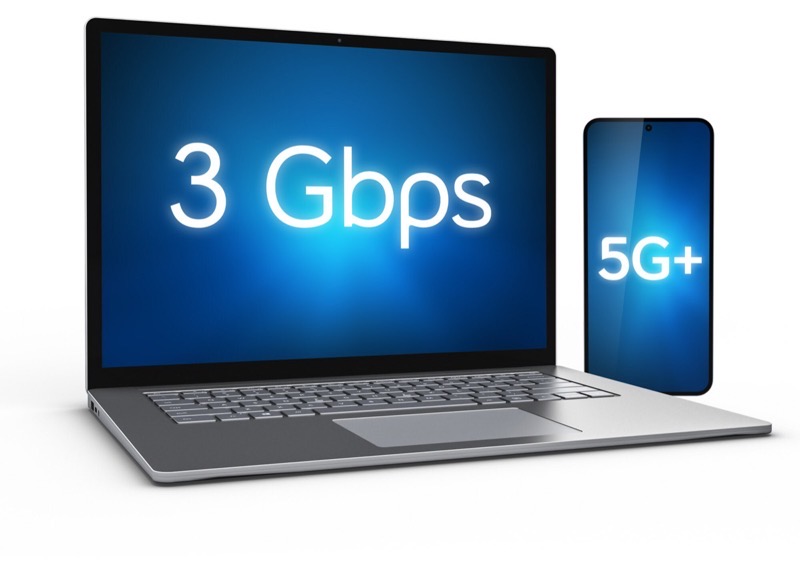 Bell announced on Tuesday it has launched Gigabit Fibe 3.0 service and 5G+ mobile speeds in select areas of Atlantic Canada.

“As a leader at Bell and a Nova Scotian, I am excited that our advanced services and technologies are now available for customers across the Atlantic region. Enjoying content at home or on the go is now even better for Atlantic Canadians, allowing them to do more of what they want online, even faster,” said Glen LeBlanc, Bell CFO and Vice Chair Atlantic in a statement.

Bell says Gigabit Fibe 3.0 includes the Giga Hub with Wi-Fi 6E, which offers the next generation of Wi-Fi on compatible devices.

As for Bell’s faster 5G+ wireless service, it has expanded today in Atlantic Canada, now available in:

The 5G+ network requires a compatible 5G+ device and cellphone plan, with Bell noting these speeds are now 50% faster than before in Halifax.

Vancouver, B.C., resident Erica Phillips last week was finally able to rid herself of the daily calls from collections agencies hounding her to pay hundreds of dollars owed on a Bell Mobility account that had been fraudulently created in her name by someone who stole her identity — reports the CBC. "It's a huge sense of...
Nehal Malik
15 hours ago

Yesterday, Telus and Koodo announced they were waiving long distance and roaming charges to Turkey and Syria, following two devastating earthquakes affecting both countries. Rogers/Fido and Bell/Virgin Plus have also announced they are waiving long distance calls and texts sent from Canada to Turkey and Syria. Update Feb. 8: Rogers told iPhone in Canada in […]
Gary Ng
1 day ago

Torontonians and experts are once again calling for Rogers, Bell, and Telus to provide underground cellular service on the Toronto Transit Commission (TTC) subway amid an uptick in violent incidents, including stabbings, armed robberies, and assaults, on the line in recent months — reports CityNews Toronto. In 2012, BAI Communications won a 20-year, $25 million...
Nehal Malik
5 days ago