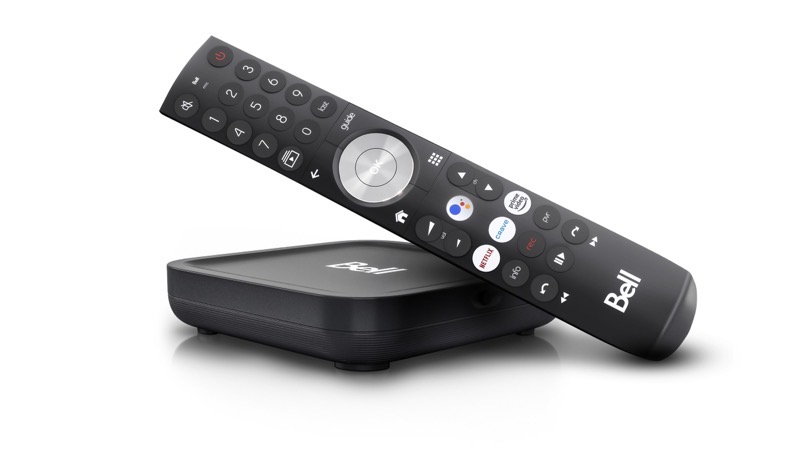 Bell announced on Monday there’s a new Fibe TV offering in the form of Google’s Android TV, bringing apps from Google Play such as Netflix, Prime Video and Crave, plus more.

According to Bell, over 7,000 apps from Google Play are available, while a voice remote powered by Google Assistant is included. Universal search will find shows across Fibe TV and other supported streaming services. A Cloud PVR also lets users record up to 10 shows at a time, and store content for up to a year.

“We’re thrilled to introduce the next evolution of Fibe TV and how we’ve made the best TV service in Canada even better. Canadians want more entertainment, and we’re making it easy for them to discover, search and access the content they love and explore new entertainment options. And the best part is that they can get it all in one place,” said Joel Orvis, VP, Wireline Products, Bell, in a statement.