Last night Bell announced it would launch its LTE network in Toronto and other parts of Southern Ontario today, beating rival Rogers to the punch in those areas by two weeks. The coverage maps are now online at Bell’s website, and maps show a broad extension of LTE availability. The only issue is waiting for LTE-ready devices. 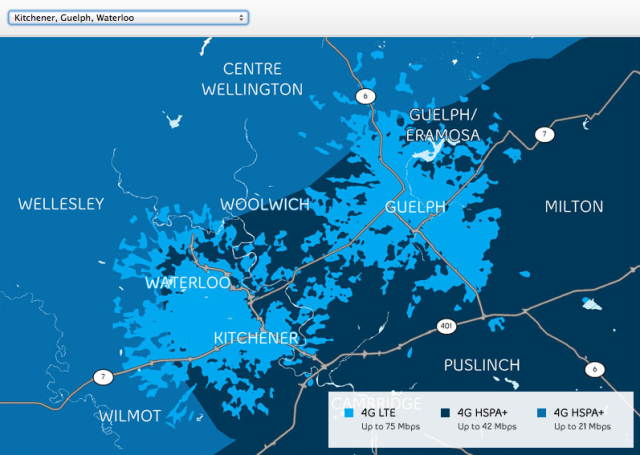 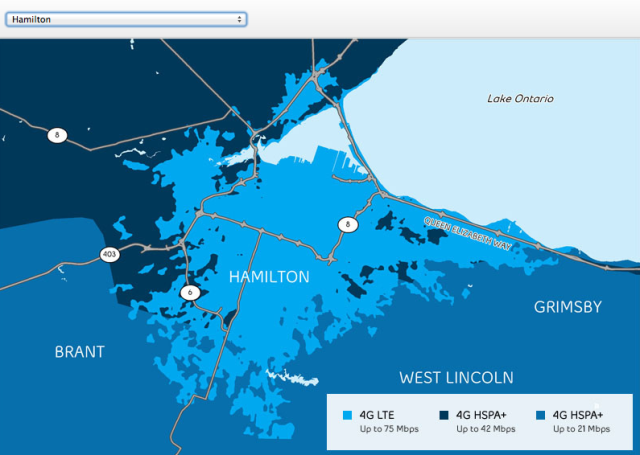 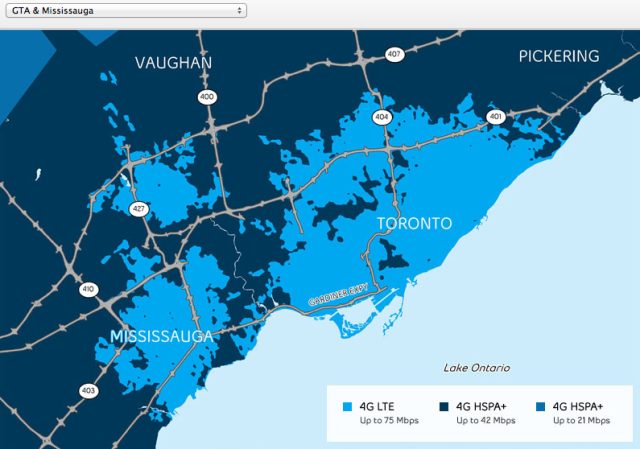 According to Bell, their primary goal of LTE is to bring streaming media from recently acquired CTV:

An LTE launch is “really the reason why the CTV acquisition makes so much sense, it lets us line up all the piece,” Mr. Oosterman said. “Pick a screen and fill it with goodness.”

Another network war between the ‘Big 3’? Bring it on.