Looks like Bell has continued to expand its LTE network as users are seeing the service intermittently go live in the Lake Louise area, as noted by iPhoneinCanada reader Hugh today: 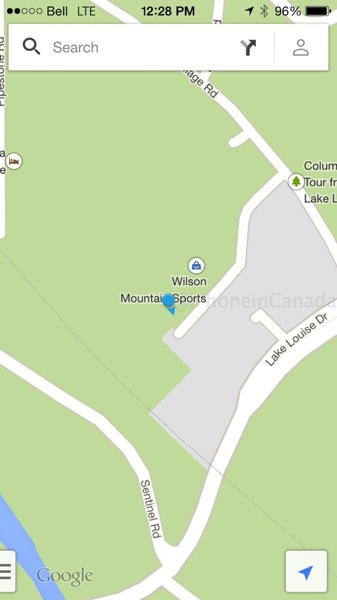 Back in August, Bell’s LTE network was also showing up in Canmore and readers have been able to connect to the faster network intermittently. Bell and TELUS have a shared LTE network so users can expect a public Lake Louise announcement soon.

Earlier this year TELUS announced LTE would expand in the Cold Lake region, Banff, Canmore and Lake Louise. The Telus LTE network is already live in Banff and Canmore.