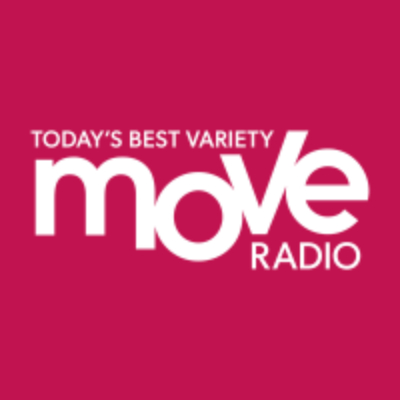 Before capping off the year, Bell Media has rebranded 10 Canadian radio stations across the country as ‘Move’.

According to YGK News, the following stations have been rebranded:

In regards to the station’s shows themselves, most will stay the same with regular hosts returning in the new year. In the case of Kingston’s now ‘Move 98.3’, the station posted on Twitter that the hosts would be returning under the rebrand on January 4th.

Starting January 4th, wake up with Reid & Ben In The Morning! #ygk pic.twitter.com/klkIXnqH2Q

Rogers Sports & Media has done a similar consolidation with many of their stations transitioned to include the verbiage ‘Jack’, ‘Kiss’, ‘Country’, and ‘The Fan’.