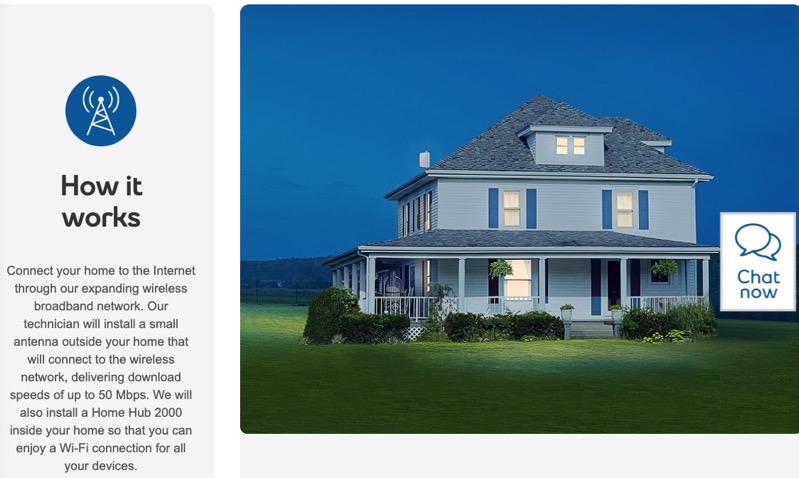 The broadband service now offers wireless internet to 12 communities, with nearly 40,000 rural and remote locations planned by the end of this year.

WHI is delivered over Bell’s wireless network on its 3500 MHz spectrum and offers up to 50 Mbps download and 10 Mbps upload speeds, with no data overages fees.

Bell says it is investing up to an additional $1.7 billion in capital over the next two years to accelerate the rollouts of its next-generation WHI, fibre and 5G networks.

“Wireless Home Internet has proven extremely popular in rural locations in other parts of Canada, and Bell MTS is proud to take our network investment to the next level by bringing this innovative service to Manitoba,” said Ryan Klassen, Vice Chair of Bell MTS & Western Canada, in a statement. “By leveraging the scale and quality of Bell’s high-performance, fibre-connected wireless networks, we’re delivering fast, reliable broadband access to residents in smaller communities and rural regions throughout the province.”

With Elon Musk’s SpaceX Starlink offering easy to access satellite broadband internet, the race is on for Bell to try to retain customers from switching over to the latter, which so far has offered download speeds well beyond 200 Mbps and low latency for rural areas.