Bell Fibe TV, Bell Aliant and FibreOP TV subscribers can now access Netflix directly on their set-top boxes, as receivers have been updated automatically to access the streaming media service. Netflix is available by going to the Apps section via your Fibe or FibreOP remote. 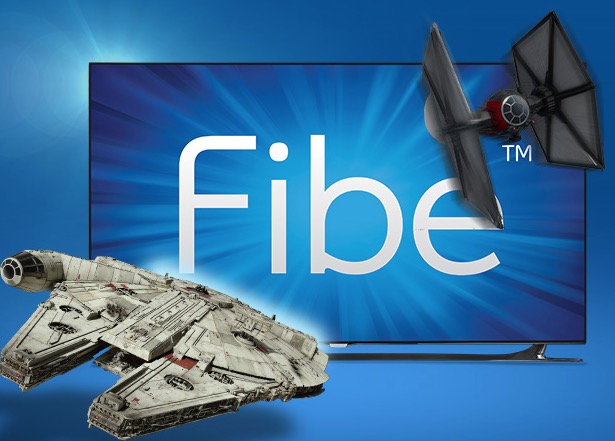 Rizwan Jamal, President of Bell Residential Services, said in a statement “Bell is very excited to add the tremendous Netflix catalogue of on-demand and original content to Fibe and FibreOP TV – and like all our TV features, we’ve made it incredibly easy to use.”

Bell says last month, it became “Canada’s largest provider of television services for the first time with more than 2.7 million TV customers across the country,” based on Nielsen data commissioned by the company.

The addition of direct access to Netflix on cable boxes follows a move by TELUS Optik TV earlier this year.

Bell has its own Netflix competitor, CraveTV, currently available with a cable TV subscription. In February 2016, the service is set to increase 50% in price to $6 per month for subscribers, one month after it becomes available for the public.