Just the other day Telus launched some new promotional plans that included caller ID and voicemail. Now, Bell has countered back by introducing a $5 promo for Caller ID and Message Centre (Bell’s voicemail service), typically part of a more expensive $12 value pack. This add on will be available to all Fab 10 plans, and will be available to new and existing customers. 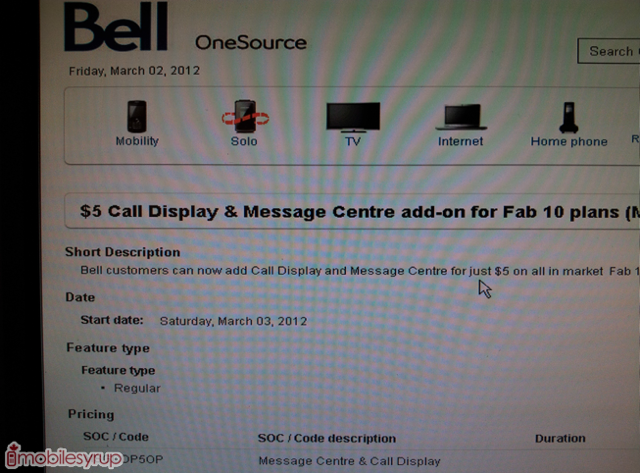 Let us know if you’re successful in adding this to your monthly plan.

Torontonians and experts are once again calling for Rogers, Bell, and Telus to provide underground cellular service on the Toronto Transit Commission (TTC) subway amid an uptick in violent incidents, including stabbings, armed robberies, and assaults, on the line in recent months — reports CityNews Toronto. In 2012, BAI Communications won a 20-year, $25 million...
Nehal Malik
18 mins ago