Bell Overcharges Customers in BC, Instructs Them to Find Errors Themselves

Are you a Bell customer in BC? If you are, you should check your cellphone bill as customers in the Okanagan as Bell wireless customers have been charged for phantom long distance calls, according to the CBC:

Since May, Kelowna resident Amy Johnston has been receiving cell phone bills with small inconsistencies.

“On my cell phone bill, I was noticing an abnormal number of long distance calls,” she said. “I then noticed that they were saying that my calls were being placed from Kamloops or even Fort McMurray â€” two places where I don’t spend any time. So I knew that something was up.”

Johnston said she wasn’t in Kamloops during the billing cycle, and has never even been to Fort McMurray.

According to Bell, the issue lies in a newly-installed cellular tower that was incorrectly coded. 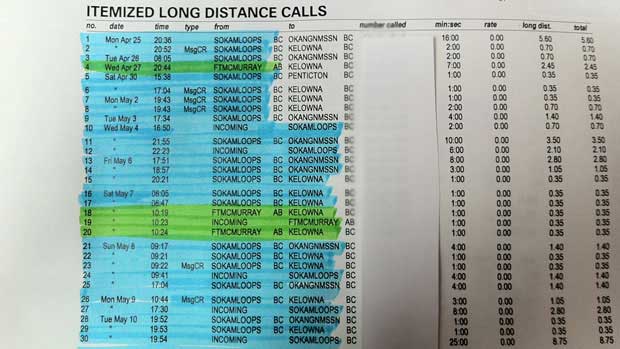 This is a new one. Get charged for calls you didn’t make, then get asked to comb through your bill to find errors. Talk about adding insult to injury.

Should customers be required to check their bills when errors occur, or should that be the responsibility of carriers?

If you’re looking for the best AirPods 2 deal for Black Friday, it’s available from Bell Canada (of all places). Yes, that’s right, Bell is selling Apple AirPods 2 for $99.98 on its website, which is far below the $129 Black Friday deal pricing we’re seeing on Amazon.ca and Walmart. As of writing, Bell is […]
IIC Deals
18 hours ago