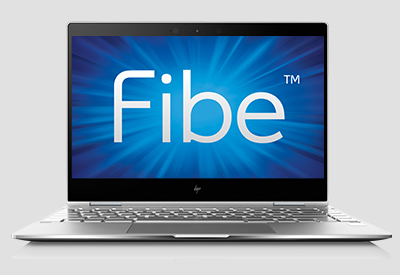 Bell Gigabit Fibre internet normally costs $104.95 per month, as seen on its website, but with some negotiation, it’s possible to get it for $60 per month plus a $100 gift card.

According to one user on RFD, they were able to get Fibre 1 Gigabit internet with a $35/month credit applied to the $94.95 per month internet charge, down to $59.95 per month. A $60 activation fee was still charged, however.

The offer included a $100 gift card at sign up was from Bell’s secondary sales channels, such as sales booths in shopping malls and supermarkets, specifically in the Richmond Hill area in Ontario. Check out the pricing screenshot below: 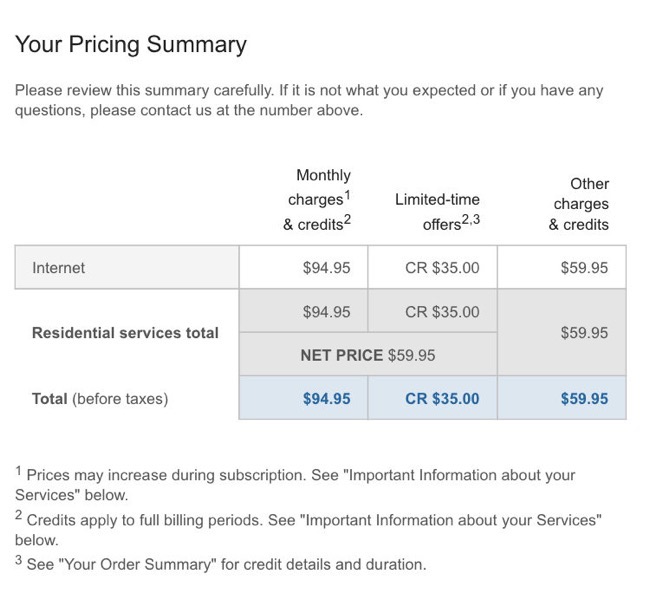 Other Fibre internet promo pricing was as follows:

Other RFD users noted calling Bell loyalty on the phone resulted in a $59.95/month gigabit internet offer for 12 months. You can also try talking to Bell chat online to get the offer.

Again, in order to get this current $60/month Gigabit internet deal you’ll be required to find a Bell sales booth or call into retentions.