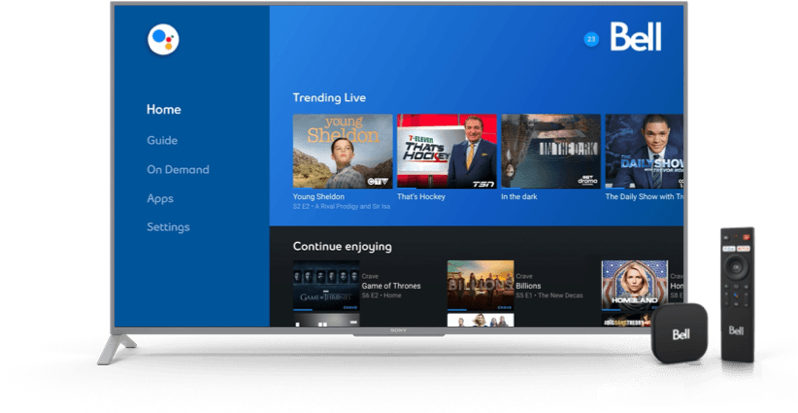 Powered by Android TV, Bell Streamer also has the Google Play Store to download apps, while a voice remote powered by Google Assistant. Users will also be able to cast videos to Bell Streamer as Chromecast is built in.

“The tiny but powerful Bell Streamer is a major breakthrough in providing a simplified and convenient way to access all the content you want on the screen of your choice,” said Rizwan Jamal, President of Bell Residential Services, in an issued statement.

What is the price of Bell Streamer? For Alt TV Premium subscriptions, it’s included free on a 6-month term, while a standalone purchase is $79.95, available online and at Bell retail stores and The Source.

In a related announcement, Bell says Fibe TV will bring direct access to Prime Video from its 4K Whole Home PVR, starting on Wednesday, August 5, accessible via the Apps button from the Fibe remote.