As per an internal Bell document, Bell Canada may be dropping the dreaded system access fee effective November 20, 2009. This puts Bell in line with Telus, who just recently dropped their SAF and 911 fee but did increase price plans by $5.00 (still cheaper than with the SAF).

See the Bell announcement below:

Effective November 20th, 2009 Bell Mobility will be launching new pricing for all existing postpaid plans & will no longer be charging the $6.95 system access fee.

The posting however does not make any reference to the unusually high Bell $0.75 or higher (depending on province) 911 fee.

This will be good news for new Bell customers who will now have a slightly lower priced monthly fee. Existing Bell customers will likely have to change plans to take advantage of the non-SAF.

Current Bell iPhone customers may simply have the fee dropped, as it would not make much sense to have those customers change their plans considering they have had it for less than a month.

It is unknown as this time what will happen with existing business/corporate plan customers.

Only Rogers now remains as the last carrier who is still charging some kind of non-price plan fee with their GRRF.

More as the story develops… 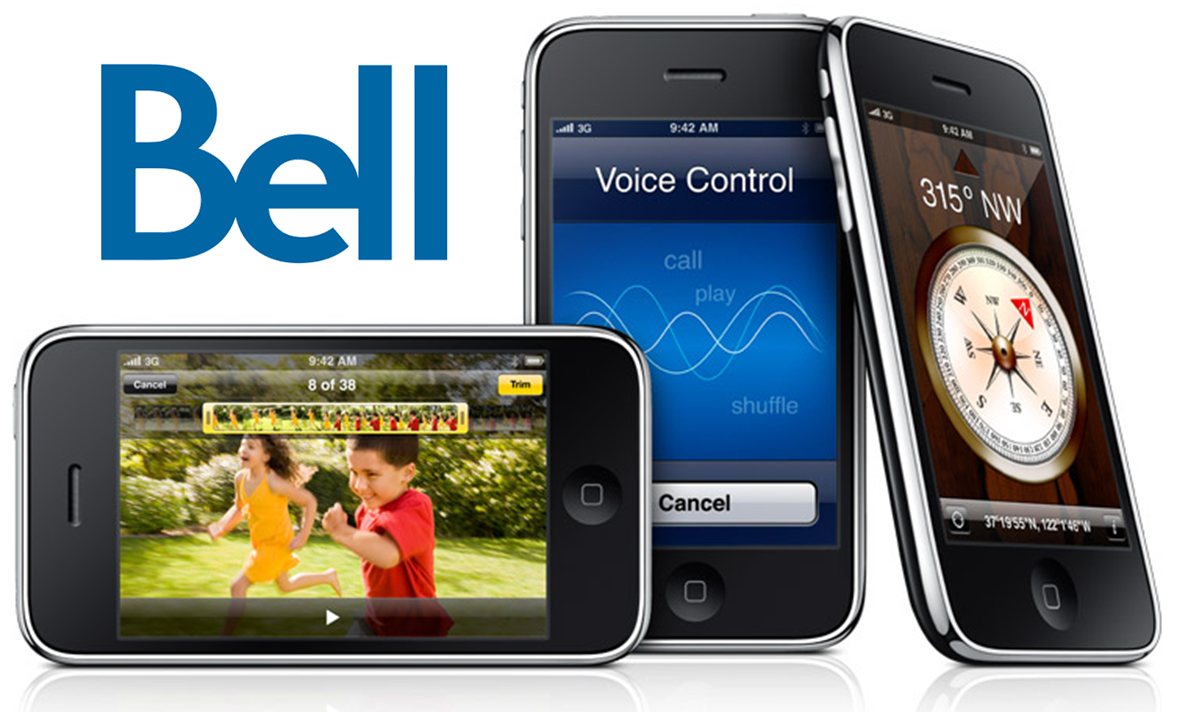