Well existing (and new) Bell customers, Bell has some bad news for you. Effective May 1, 2010, Bell will be increasing its wireless roaming rates for calls and text messages.

All incoming and outgoing calls from the United States will be charged at a rate of $1.45/min. The current rate is $0.99, depending on your wireless package.

Maybe all of those great promotions were just to hide the ugly truth? 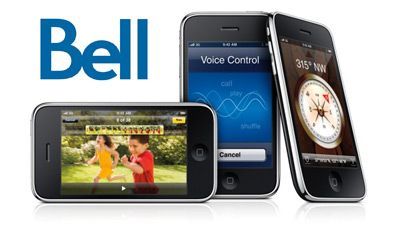