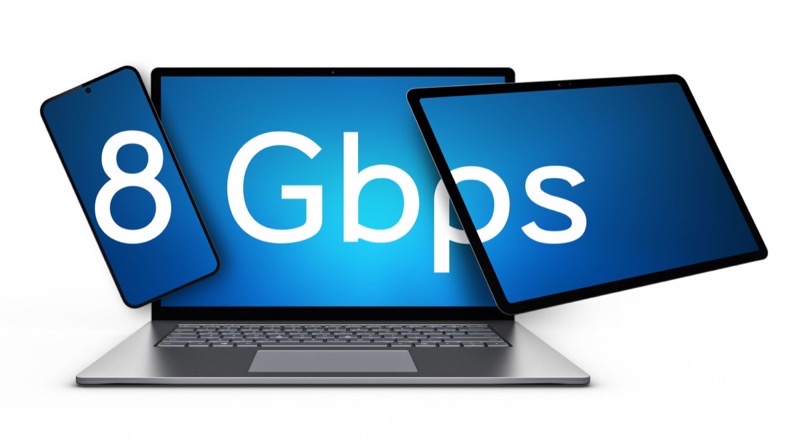 Back in April, Bell launched what it said at the time was the fastest internet in Canada, offering up to 3Gbps download speeds with its pure fibre offering.

On Tuesday, Bell announced it is ready to launch “North America’s fastest Internet speeds and Wi-Fi technology of any major provider,” with symmetrical download and upload speeds of up to 8 gigabits per second, along with adding Wi-Fi 6E for home customers.

Bell says select areas of Toronto will get these new fastest speeds first, which it says is five times faster than cable technology. The new plans will launch in September.

“We’re thrilled to be launching North America’s fastest Internet speeds and Wi-Fi technology. With download and upload speeds of up to 8 gigabits per second, and the availability of gigabit plus speeds with Wi-Fi 6E, we are making consuming content at home even better for our customers, allowing them to do more of what they want online, even faster,” said Blaik Kirby, Group President, Consumer and Small & Medium Business, Bell, in a statement.

More regions across Canada will follow for the 8 Gbps rollout, while the company’s new Giga Hub with Wi-Fi 6E will be ready for customers in Ontario and Quebec “this fall” and expand to other provinces later.

Back in April, Rogers teased it successfully tested 8 Gbps internet speeds and was set to launch plans this summer, but that has yet to happen (it suffered a major nationwide internet and cellphone outage instead).