Bell’s high-speed Wireless Home Internet (WHI) service has been launched in rural Atlantic Canada, which will bring internet access to approximately 70,000 households by the end of 2020 and a total of 200,000 locations over the next 2 years. 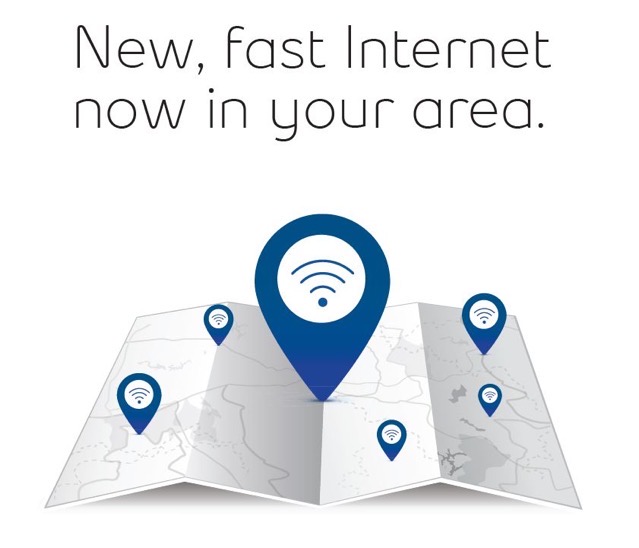 “Bell Wireless Home Internet has made a positive difference for many Canadians living in rural and other underserved communities, and we’re proud to bring this unique service to the Atlantic provinces,” said Glen LeBlanc, Bell’s Vice Chair, Atlantic.

“Access to high-speed Internet is no longer a luxury, it’s a necessity – one that’s become increasingly important due to the COVID-19 pandemic,” said the Honourable Navdeep Bains, Minister of Innovation, Science and Industry. “The expansion of Bell’s Wireless Home Internet service will help Canadians in rural Atlantic communities get connected faster, better and easier to run their businesses, pursue educational opportunities and participate in the digital economy.”

[caption id="attachment_382081" align="aligncenter" width="1000"] Image: Bell[/caption] As Hurricane Fiona makes landfall in Atlantic Canada, telecommunications services are more instrumental than ever in ensuring that Canadians can stay connected with their loved ones and emergency services. To that end, Industry Minister François-Philippe Champagne is organizing telecom operators in the impacted areas to "ensure their services are...
Nehal Malik
12 hours ago