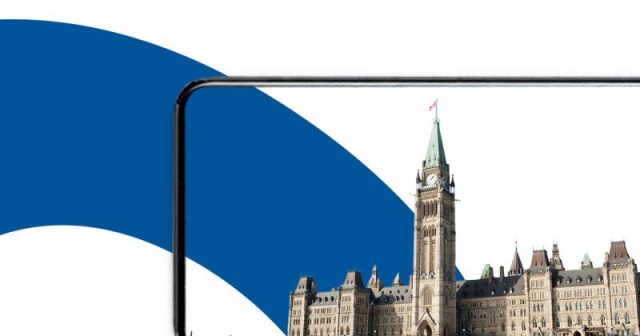 The federal government announced on Tuesday it will be funding $123,400 towards two high-speed internet projects for rural Ontario.

The Universal Broadband Fund’s (UBF) Rapid Response Stream will spend $39,400 in Flamborough and $84,000 in Limehouse, with Bell Canada set to perform the installation. Bell will contribute an additional $546,700 for the project’s fibre home internet rollout.

“This is such excellent news for rural Ontario! The pandemic has shown us how essential high-speed Internet access is for school, work, health and daily life. Our government understands that it is urgent and vital to connect rural communities throughout Canada, and that includes Ontario,” said Adam van Koeverden, Member of Parliament for Milton.

With Canada’s Connectivity Strategy, the government wants to provide all Canadians with access to interest speeds of at least 50 Mbps download and 10 Mbps upload, with a goal of having 98% of the population connected to high-speed Internet by 2026.